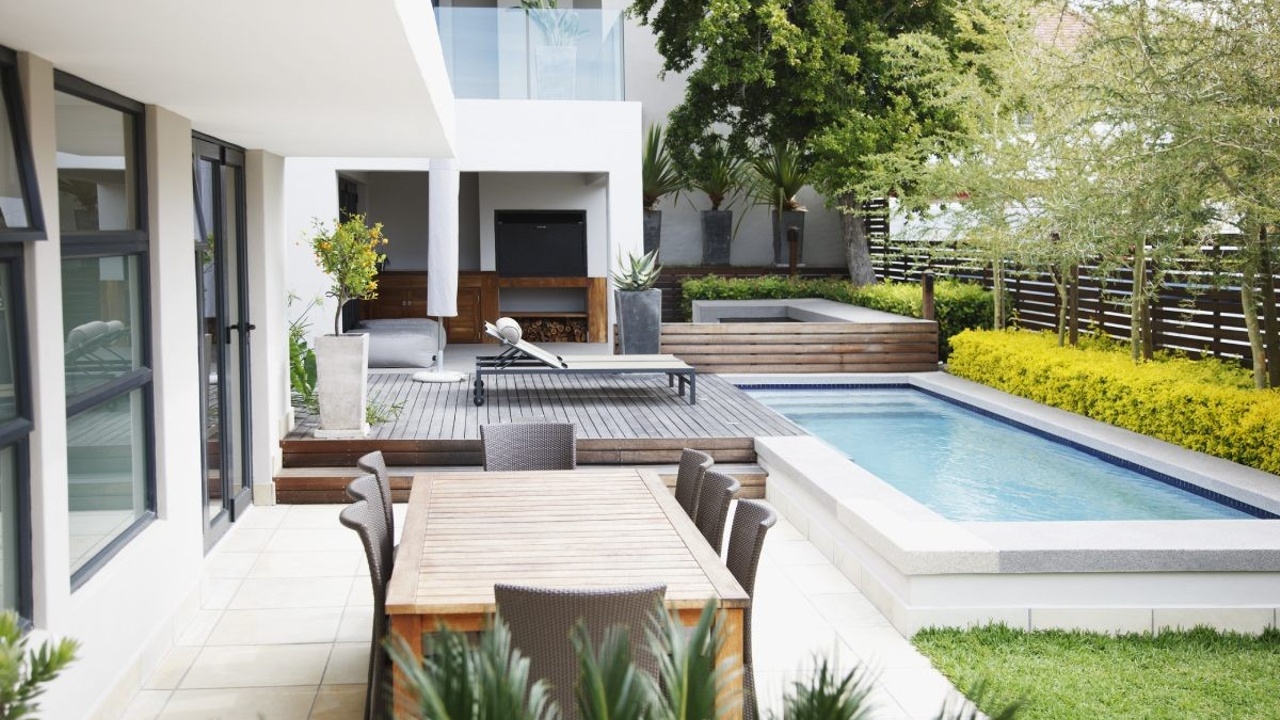 There were 2,731 homes auctioned across the capital cities this week, the busiest auction week since the first week of April last year with 3,209. In comparison, last week saw 2,218 auctions, while at the same time last year there were 2,599 auctions.

Despite the higher volumes, the preliminary clearance rate held relatively firm at 82.0%, down only slightly from last week’s 83.2%, which revised down to 80.0%.

Across the smaller auction markets, Canberra recorded the highest preliminary clearance rate at 85.1%, followed by Adelaide at 77.5%.

Auction volumes are set to increase substantially next week, with CoreLogic currently tracking over 3,800 auctions across the combined capital cities. This will make it the busiest week for auctions since the week ending 25th March 2018 when 3,990 homes were scheduled for auction. 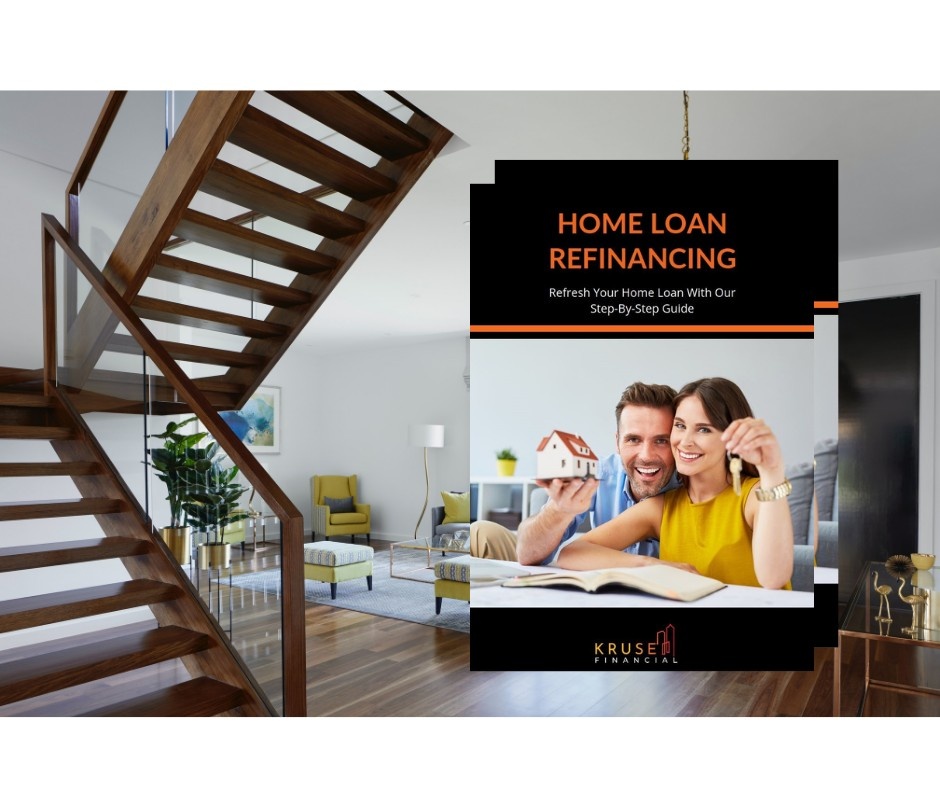